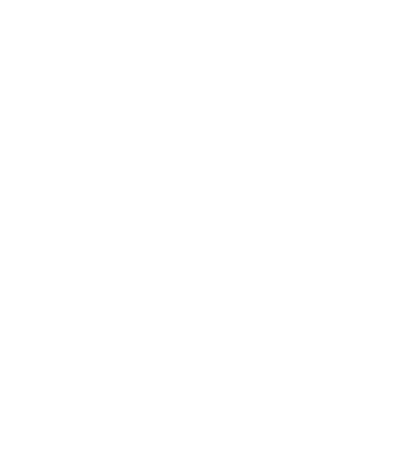 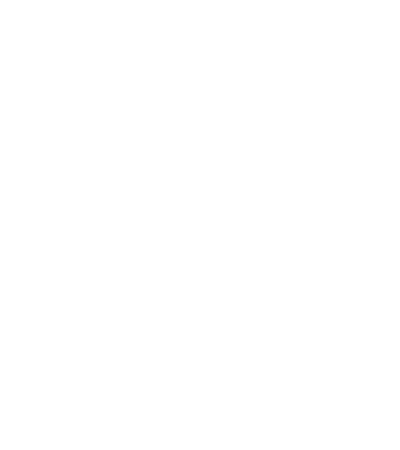 The biggest event of the season in Ustka - the cyclical Columbus Wind Festival, is an annual event held in July in the skies of Ustka. Breathtaking shows, including aviation acrobatics and paragliding moto, pyrotechnic shows with a concert of the star of the Polish music scene, in 2019 it was Kamil Bednarek, during the next edition it will be the Łąki Łan band.

An amazing opportunity, on a European scale, to see the sky acrobatics of the best air formations performed by aviation and moto paragliding stars.

The Columbus Wind Festival is a special nationwide event. Organized in cooperation with Columbus Invest with the Ustka City Hall, which is made up of aviation fanatics.